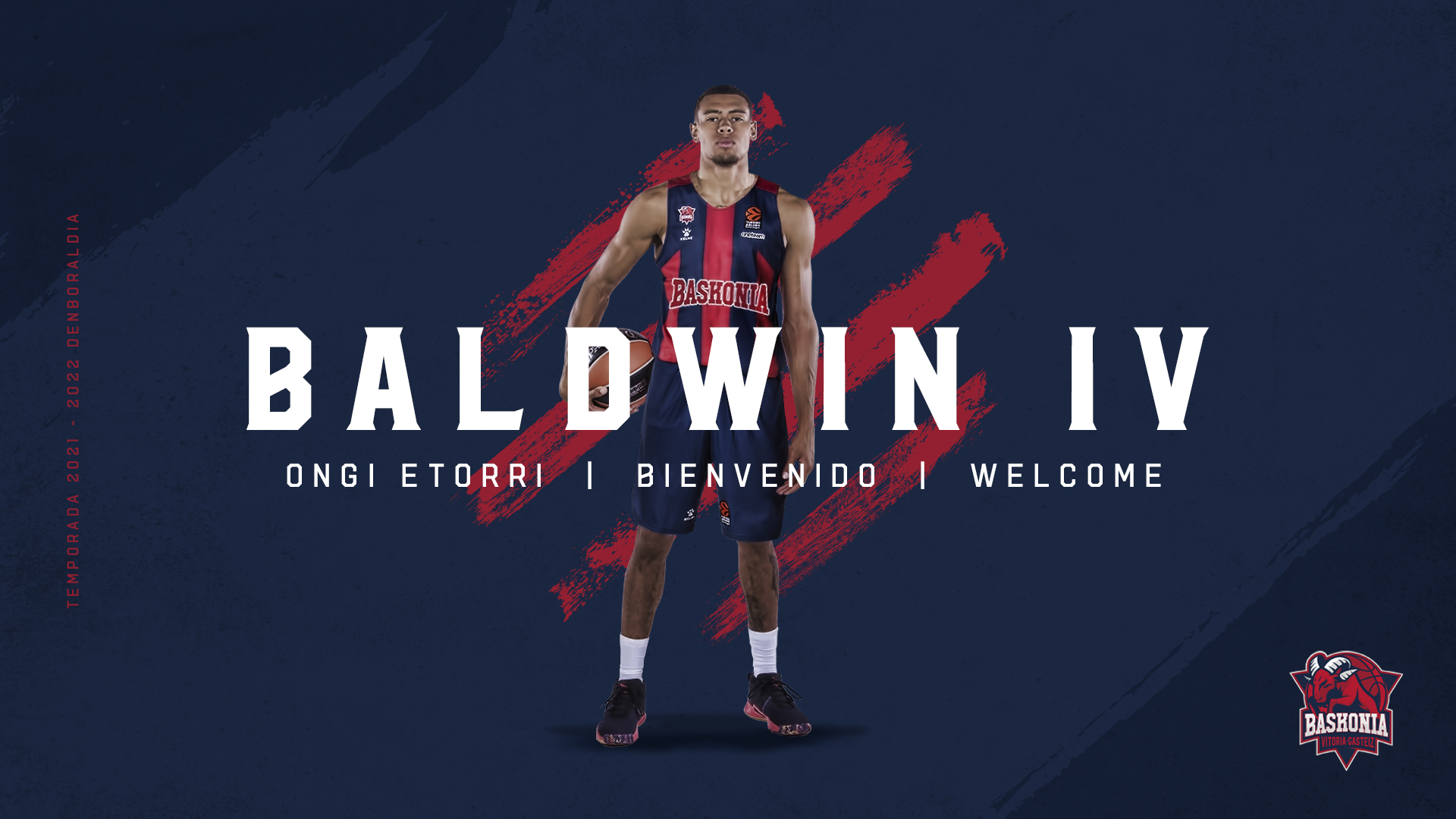 Saski Baskonia has acquired the services of the American playmaker for the upcoming season.

Wade Baldwin IV has become a new Baskonia player for the 2021-22 campaign. The club has acquired the services of one of the most outstanding point guards of the last Euroleague and adds physicality and quality to its playmaker positions.

Born in New Jersey and educated at Vanderbilt University, Baldwin was a first-round pick in the 2016 Draft. After a stint in the NBA with the Grizzlies, Blazers and Raptors, he made the jump to Europe to play for Olympiacos in 2019-20 before then heading to Germany to lead Bayern Munich, where he was outstanding last season.

With the arrival of Baldwin IV, Saski Baskonia adds both a top-level playmaker and a top scorer to its renewed outside line.