Baskonia reinforces its inside game with Landry Nnoko 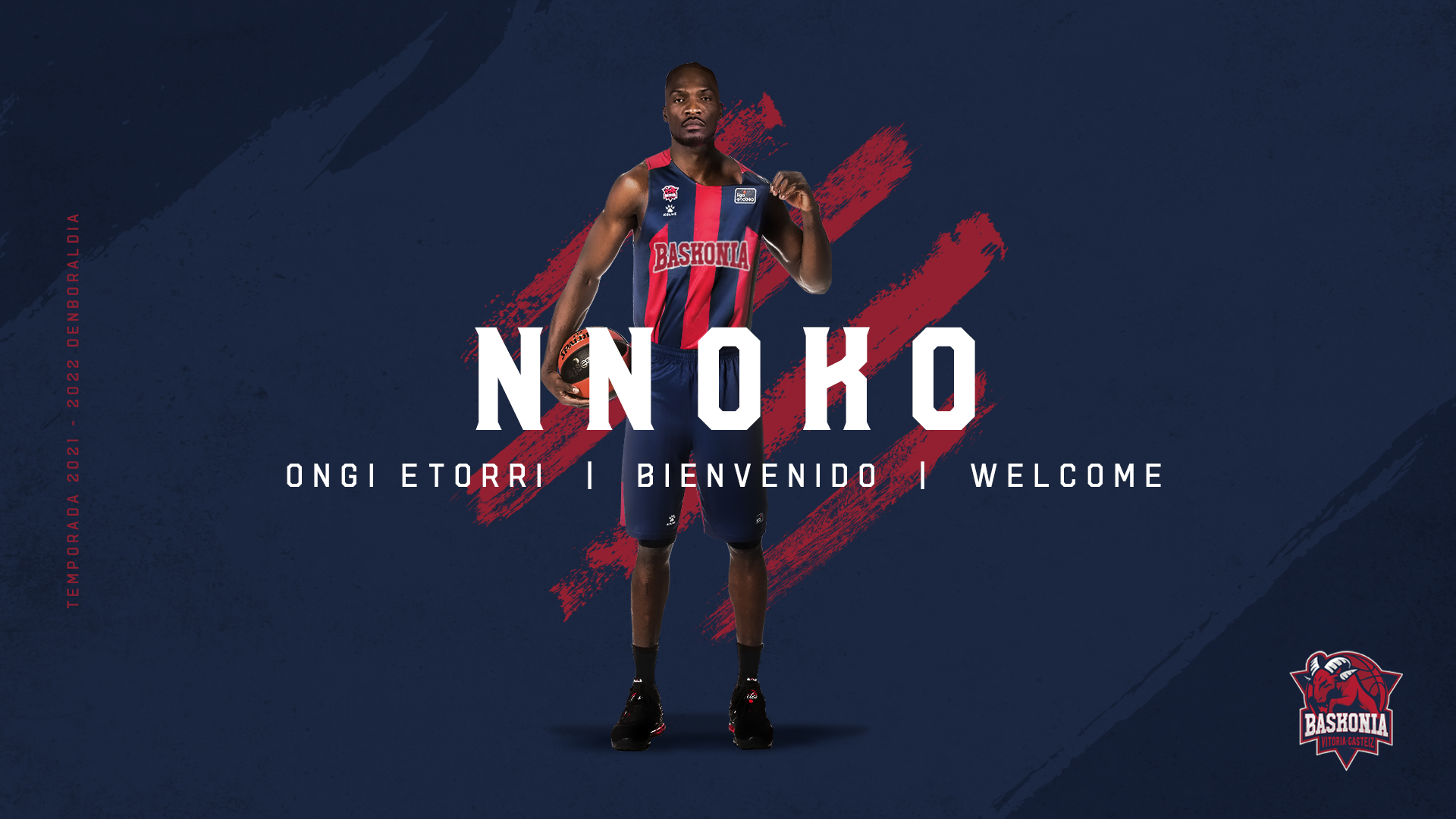 The Cameroonian center arrives in the capital of Alava with an agreement for this season.

Baskonia has acquired the services of center Landry Nnoko, who arrives in the capital of Alava with a contract for one season.

The Cameroonian interior, 27 years old and 2.08 meters tall, learned his trade in the American university of Clemson and began his professional career in the Italian club of Pesaro in 2016-17. After a stint with the G-League’s Gran Rapids Drive, he moved in Turkey to complete a remarkable season with Sakarya, averaging 17.5 points and 9.3 rebounds in the domestic league.

Nnoko will embark on the next stage of his professional career in Vitoria-Gasteiz after playing last season for Red Star Belgrade where he played ten Euroleague games averaging 7.1 points and 5.1 rebounds. For the previous two seasons, Baskonia’s new reinforcement had worn the colours of Alba Berlin where he accumulated experience in European competition – 28 games in Euroleague, with 8.7 points and 5.8 rebounds and 15 more in Eurocup. He was champion of the German league in 2020 along with Rokas Giedraitis, also from Baskonia, after averaging 10.6 points and 6 rebounds per game.

Baskonia adds muscle and mobility to its inside game with the addition of the Cameroonian, who arrives in Vitoria-Gasteiz to join Baskonia and be under the orders of Dusko Ivanovic.