Simone Fontecchio, Baskonia player for the next three seasons 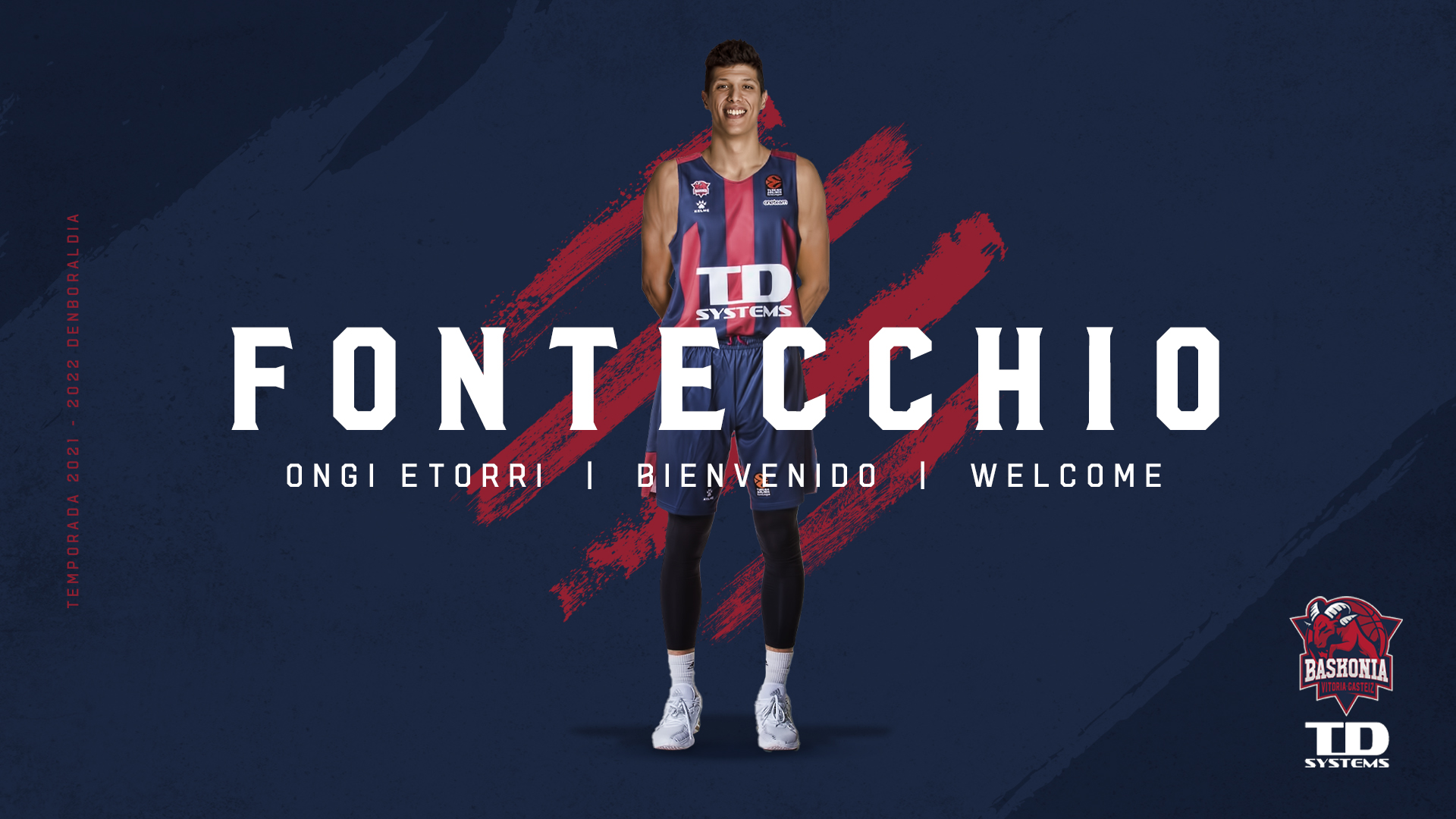 The Italian international, league champion with Alba Berlin, becomes the third addition to the team.

Italian forward Simone Fontecchio, 25 years old, 2.03 m, and born in the Italian town of Pescara, has an agreement with Saski Baskonia for the next three seasons. Fontecchio, who won the German league championship with Alba Berlin, is a senior international and part of the 12-player roster that represented Italy at the Olympic Games in Tokyo.

In the 2019-20 season, the new Baskonia forward played for Reggio Emilia in the Serie A league of Italy, with whom he averaged 11 points and 3.9 rebounds before making the jump to Alba Berlin. Previously, in his first years as a professional player, he played for Virtus Bologna between the 2012 and 2016 before joining AX Armani Milan between 2016 and 2019.

Baskonia’a latest reinforcement had a fantastic pre-Olympic tournament with Italy, with an average of 19.7 points, 6.3 rebounds, 1.7 assists and a 54% success rate in three-pointers, helping Italy qualify for Tokyo.

With Simone Fontecchio, Saski Baskonia incorporates well-proven quality and physical prowess for the next three seasons.