More than a hashtag, #BaskoniaGuGara

#BaskoniaGuGara was a Baskonia’s battle-cry. The hashtag, from the launching last February 13th, reaches  570.464 people across more tan 25 countries and at least 1.799.629 impressions (according keyhole.com). 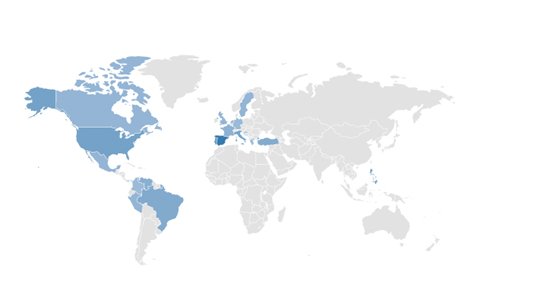 Baskonia is one of the main audiovisual references as has become tradition in recent years. The total number of video views during the event across Youtube, Facebook and Twitter was more than 300.000. Youtube achieves 17.812 views, Facebook 83.851 views (the team’s gratitude at the end of the game against FC Barcelona Lassa reached 12.100 views) and 208.445 views on Twitter.