Armani Milan and Coosur Betis on the horizon 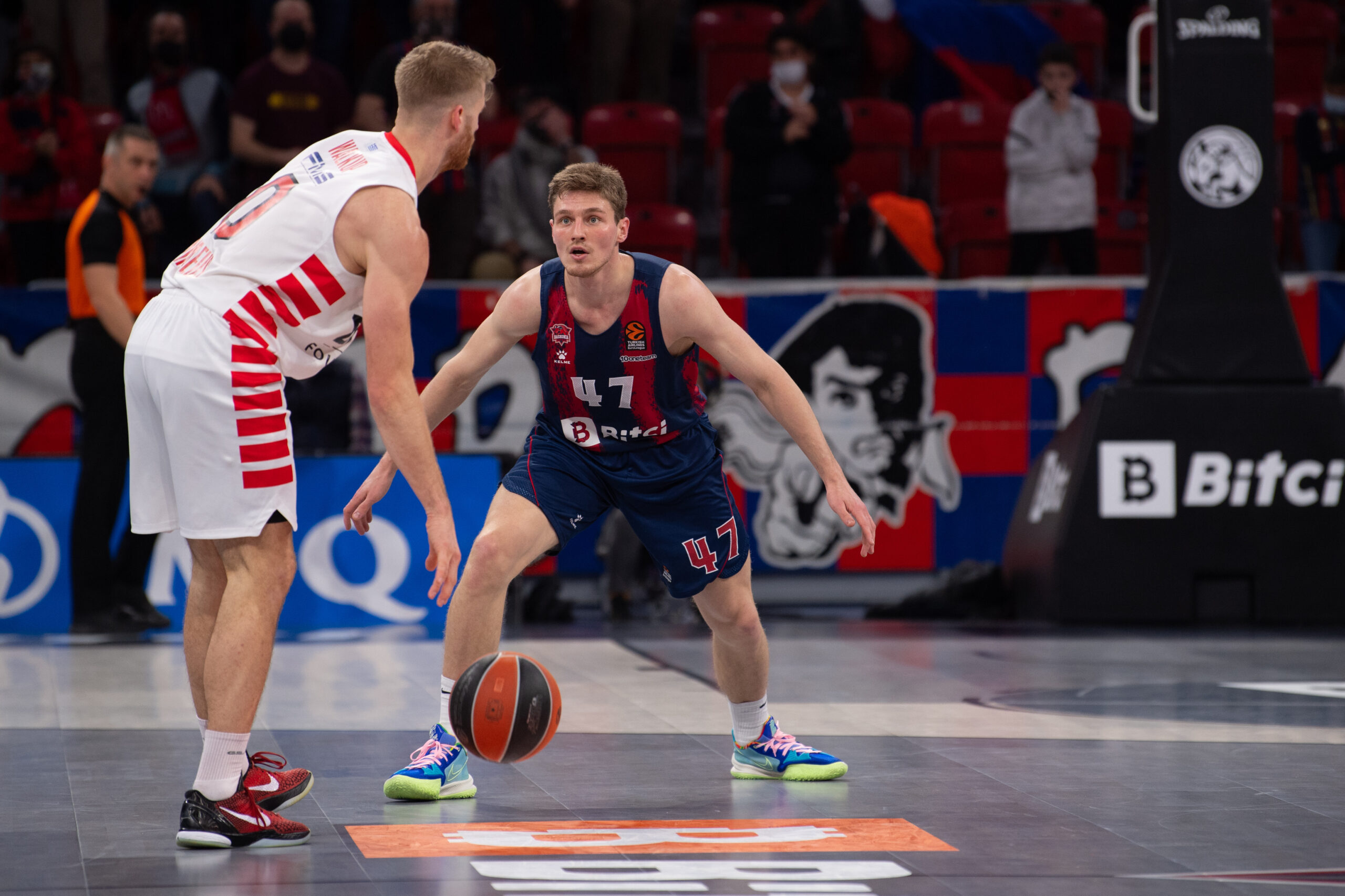 After the defeat in Fuenlabrada, Bitci Baskonia faces a new week with two matches against Armani Milan and Coosur Betis. Two new opportunities to recover and try to change the negative dynamic of recent weeks in both the Euroleague and the Endesa League.

Coosur Betis will be the second opponent of the week for the team from Vitoria. On Sunday (12:30h) the Buesa Arena will host a new Endesa League battle in which Bitci Baskonia will seek to win again in domestic competition. The support of the Baskonia fans will be key once again to achieve the eleventh victory in the league and thus be able to remain in the PlayOff positions.

Two new opportunities for Zurbano’s team to change the dynamic of the last few weeks and recover sensations for the final stretch of the season.