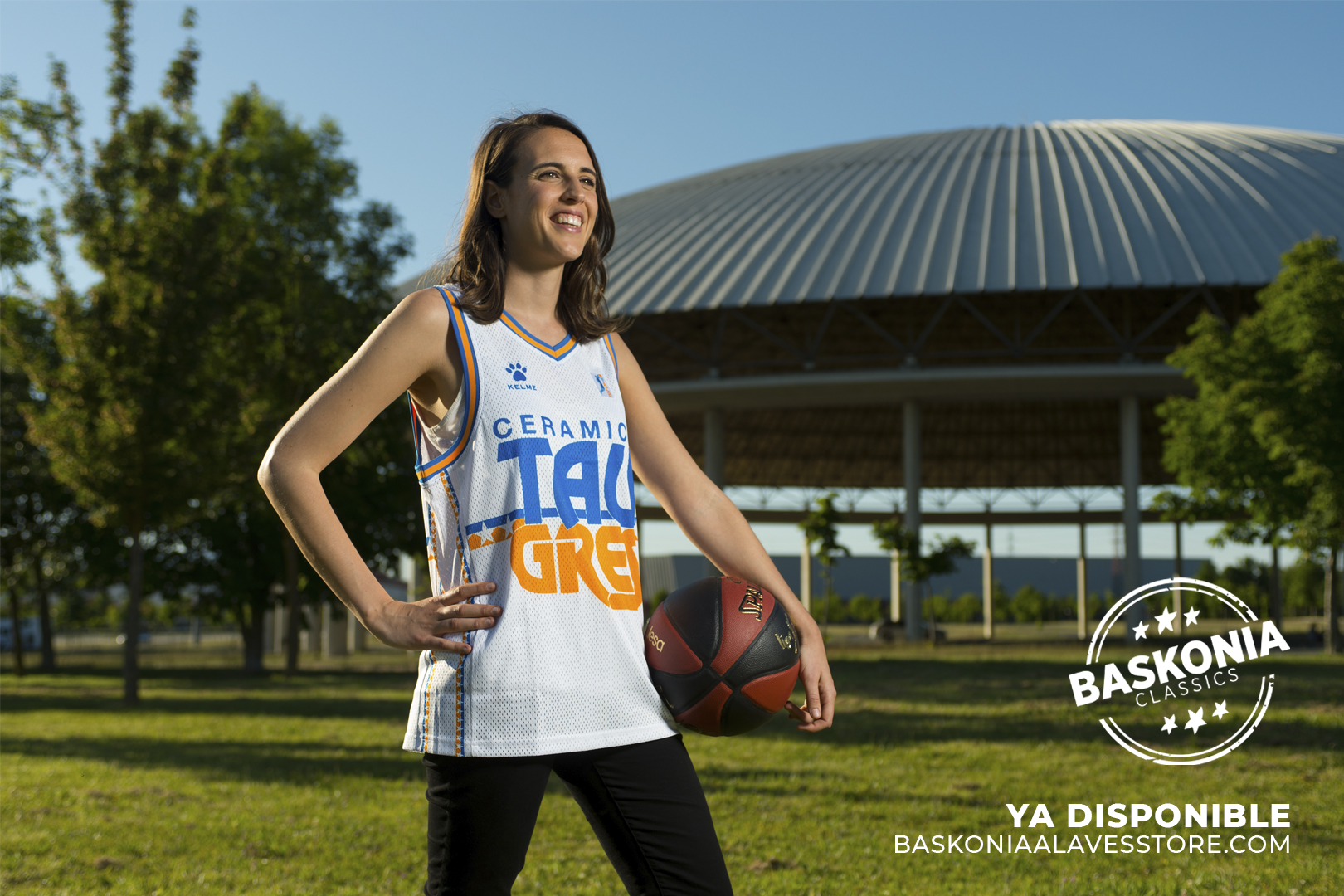 The club is launching the new jersey, now on sale, from the retro line to commemorate its 60th anniversary.

Saski Baskonia wants to continue celebrating its 60th anniversary being in National and European Basketball elite bringing out a third jersey within ‘Baskonia Classics’ line. A step further to commemorate the successful sixty years’ club’s history.

The iconic white white jersey with blue and orange shades details worn by Saski Baskonia in the early 90s, is the third replica that the club fans will be able to purchase.

A jersey defended by great Baskonia players such as Marcelo Nicola, Pablo Laso or Chicho Sibilio in the 1992-93 season. Herb Brown was the historical coach at the time, the first American coach who marked a before and after on the club’s way of playing.

A century quarter later, the replica of this historic garment is now on sale with a 180 units of limited edition in sizes from S to XXL, and can be now purchased online at www.baskoniaalavesstore.com

A jersey made for those nostalgic people who love the retro style and feel the team in their veins. Take advantage of this unique opportunity and get one of the historical jerseys from the club and commemorate its 60 years of existence.