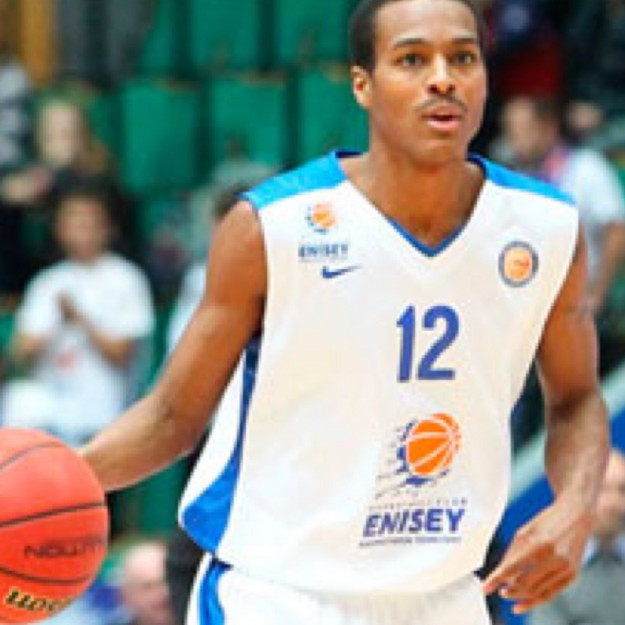 The North American guard has played this season for the Russian Spartak Krasnoyarsk in which he has averaged 13.8 points, 6.4 assists and 4.7 rebounds

Registrations open for the XXVI Summer Campus by 5 +11 Foundation

Besides the usual basketball classes and free time in Gamarra, as a new feature this year, participants will go on a road trip to enjoy the Multi-Activity Camp in Sobrón.

Success for the 5 +11 Foundation junior team which takes the third place in the Spanish Championship with Tadas Sedekerskis as top scorer of the tournament. 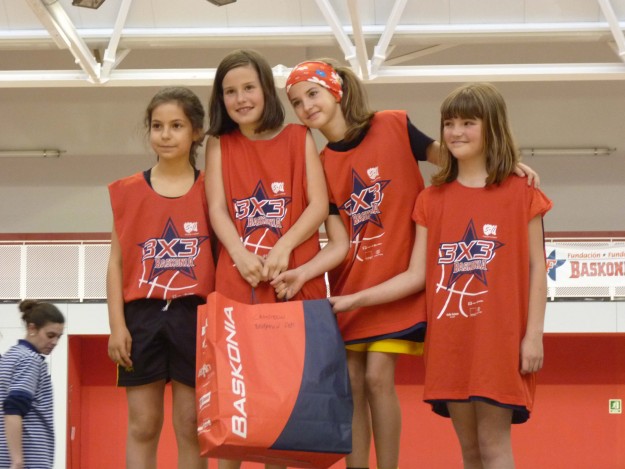 BAKH 3on3 b-ball tournament is back! 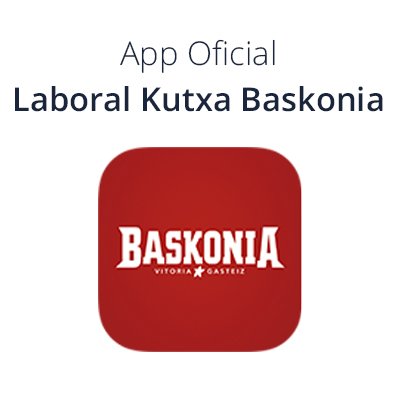 Baskonia App is now available free for Apple and Android

You can already check and receive the latest information of your team instantly on your mobile phone or tablet and access all promotions and discounts offered by Laboral Kutxa, through the free official App of the team. 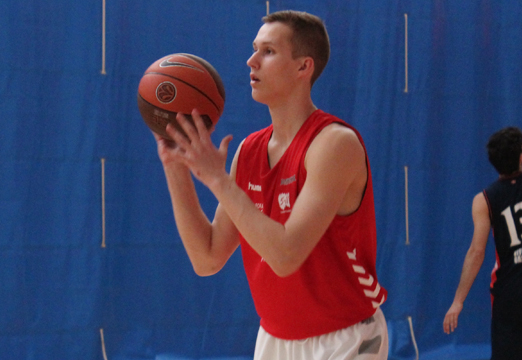 Tadas Sedekerskis: “I want to take advantage of the opportunity of being in the Jordan Brand Classic”

He arrived just a few months ago and already speaks perfect Spanish. The Lithuanian Tadas Sedekerskis says he is very “integrated” in the city and with his peers. The young is impatient because this week he will participate in one of the sporting world’s most prestigious events for players of his age, the 2014 Jordan…

Labor Kutxa said goodbye last Thursday to the Euroleague with a victory against the undisputed leader. FC Barcelona, who had only lost one game during this phase against Emporio Armani Milan, couldn´t beat a solid Baskonia that surpassed them in all aspects of the game during the second part of the clash. 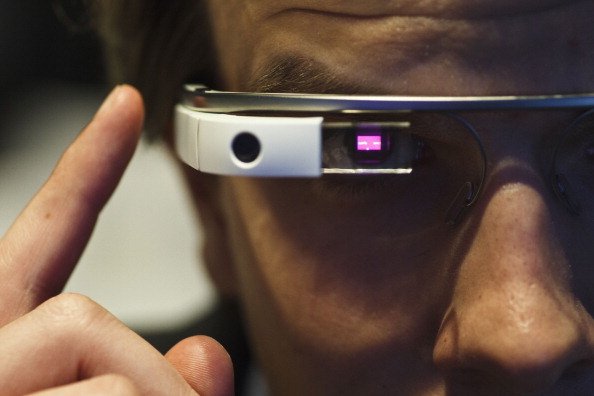 The Turkish Airlines Euroleague Top 16 will finish this week with a true technological flourish as the FC Barcelona vs. Laboral Kutxa Vitoria game on Thursday will become the first ever in European basketball to generate content on Google Glass. 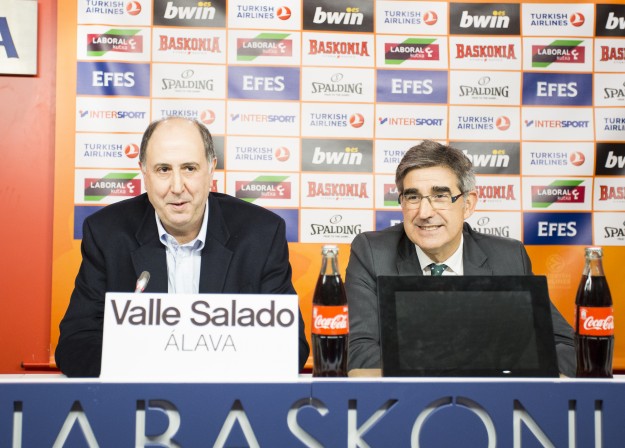 Yesterday afternoon, prior to the clash between Laboral Kutxa and Fenerbache, things got emotional in the press room. Euroleague’s Executive Chief Jordi Bertomeu handed over a commemorative plaque to the President of Saski Baskonia SAD Josean Querejeta for the 300 games the team has played in the tournament. 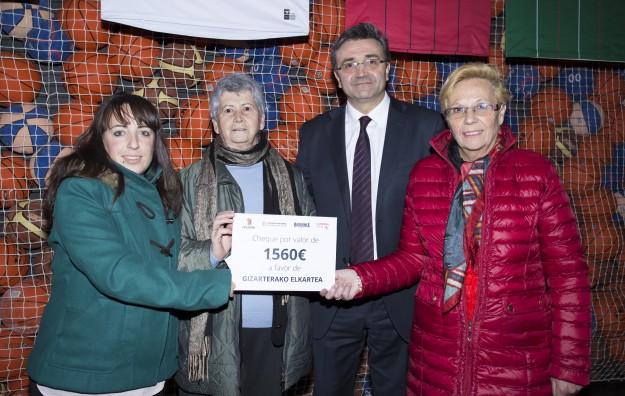 Gizarterako receives the check with the proceeds from the auction One Team.

Yesterday, prior to the game, Jesus Vazquez handed to Gizarterako Association the check with the proceeds from the charity auction One Team